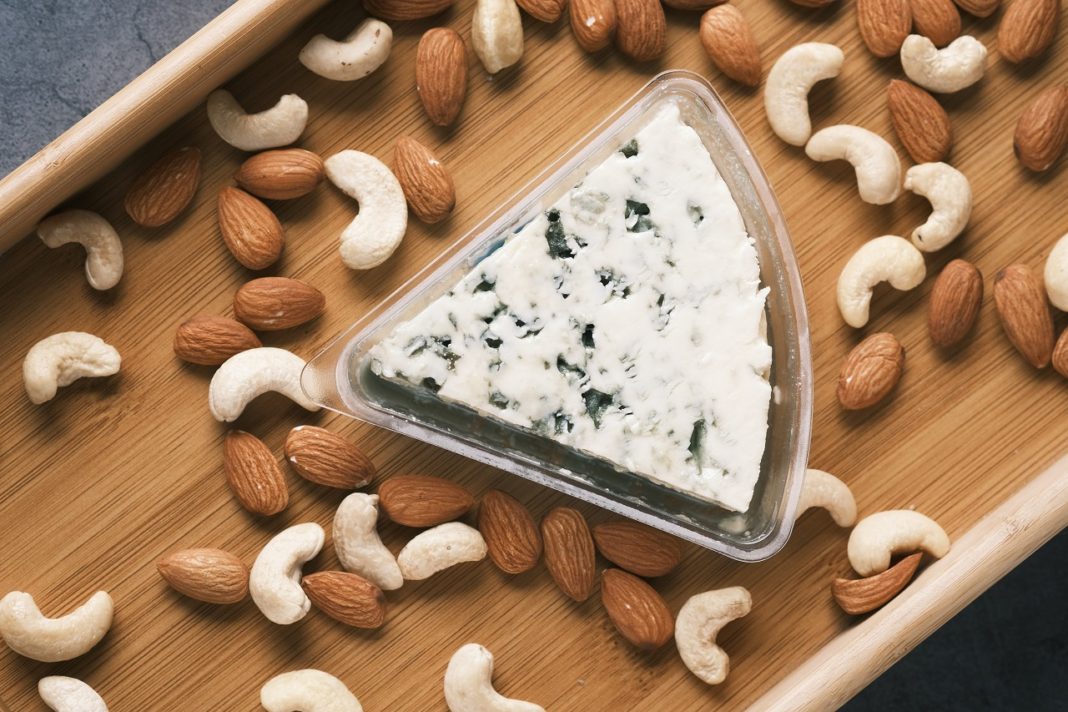 The Vegan Association of Turkey filed a lawsuit against the Ministry of Agriculture and Forestry in Turkey for the annulment of the regulation article that prohibits the production and sale of vegan cheese. The case was filed at the Council of State with a demand for an immediate stay of execution against the violations and losses of rights by consumers and manufacturers across the country.

07/07/2022, Istanbul / Turkey – Struggling in Turkey’s administrative courts last year for the cancellation of hunting tourism tenders and winning all the cases in favor of wild animals, The Vegan Association Turkey (TVD) continues its right-based efforts with the lawsuits it filed this year within the scope of veganism and freedom of conscience.

Bringing the nutritional problems of vegan students studying at universities across Turkey to the court through a lawsuit it filed with the Council of Higher Education in May, TVD recently launched a legal battle, this time, against a ban that has no precedent in the world.

In the light of the grievances conveyed by vegan consumers and vegan cheese producers, TVD filed a lawsuit on June 29, 2022 against the Ministry of Agriculture and Forestry in Turkey at the Council of State for the annulment of the article 9/3 of the Turkish Food Codex Regulation, which prohibits the production and sale of vegan cheese, and article 5 of the Turkish Food Codex Cheese Communiqué.

The association took legal action as the final step because, despite TVD’s previous calls and meetings, the relevant ministry have not taken any positive steps towards the cancellation of these articles and caused new violations to occur on the side of both manufacturers and consumers.

TVD also applied to the Council of State this week to be involved in the lawsuit filed by a vegan cheese manufacturer, who was fined high amounts as a result of the ban.

The extent of the ban

The pretense behind the ban is “to prevent adulteration”. According to the unjustifiable regulation article, any product that is considered to resemble [dairy] cheese but does not even contain the word cheese in its name can be prohibited unreservedly.

According to the Department of Food Establishments and Codex within the Ministry of Agriculture and Forestry, even the vacuumed packaging would evoke the idea of [dairy] cheese and this could be misleading for the customers.

As part of its charter, TVD not only defends the rights of non-human animals, but also the rights of vegan individuals and vegan product manufacturers.

In line with the association’s charter, TVD emphasized in the lawsuit petition that the articles demanded to be canceled violate The Constitution of the Republic of Türkiye and international agreements. It is also stated that the recent amendment to the regulations not only takes away the rights of manufacturers disproportionately and unfoundedly, but also are in contradiction to publicly shared Turkey’s 2019-2023 Eleventh Development Plan.

On the manufacturers’ side, TVD communicates that the property rights of the companies, which have been legally continuing their activities with the necessary permits and licenses to date, have been violated suddenly and arbitrarily with an article added to the regulation.

The association also mentions that the juridical principles of legality and proportionality have been exceeded, thus the current changes led to uncertainty and insecurity, which created an unpredictable situation and future for the vegan cheese manufacturers, because they are open to wide interpretations and unexpected implementations.

Regarding the prohibition of domestic production and exports by the Ministry of Agriculture and Forestry through this prohibition, TVD noted that “The provisions demanded to be canceled not only harm the freedom of ownership of the companies manufacturing these products, but also prevent the competitiveness of companies representing their country in the exponentially growing vegan / plant-based products sector in the world market. Therefore, the current ban on vegan cheese hinders important commercial activities, such as the growth of production, employment and export opportunities in Turkey, as well as the competitiveness of companies in the international arena and the development of new technologies.”

Interference in consumers’ lifestyle, right to choice and healthy nutrition

Under the title of “The Evaluation of the Provisions Requested for Cancellation from the Consumer’s Perspective” of the lawsuit petition, it was underlined that the right of individuals to a healthy life, choice and access to food was violated with reference to the relevant articles of the Turkish Constitution, the 1948 Universal Declaration of Human Rights and the UN International Covenant on Economic, Social and Cultural Rights.

In this section, which is discussed in the context of constitutional and public rights, it is stated that “Attempting to stop the production of plant-based products with a regulation article and withdrawing the products in the market violates the right of access to food of all consumers who have adopted a vegan lifestyle. Although the aforementioned bans are reflected as measures taken to protect consumer rights and prevent adulteration / deception, they directly prevent consumers from accessing these products without providing constructive suggestions and solutions at the point of solving the problem. This means arbitrary and disproportionate limitation of fundamental rights and freedoms by the administration and interference in the lifestyle of individuals.”

TVD also emphasized in its petition that vegan cheese appeals not only to vegan individuals on a plant-based diet with ethical grounds against animal exploitation or environmental concerns, but also to individuals with lactose and gluten intolerance.

TVD reminded that, through this vegan cheese ban, consumers who have no other choice but to eat lactose-free and gluten-free are also prevented from accessing those vegan products, which they have to buy for health reasons.

Before the legal struggle started, TVD received grievances from several vegan cheese producers in Turkey about the fines imposed on them in the first quarter of 2022. In light of those grievances, TVD held a meeting with the Ministry of Agriculture and Forestry’s Department of Food Establishments and Codex in Ankara on April 7 to resolve the problem. However, due to the lack of any concrete and positive steps taken in the following period, the association requested an appointment from the Minister of Agriculture and Forestry and the Deputy Minister for the cancellation of the problematic regulation article and the creation of a new “vegan cheese communique”.

Upon denial of appointment requests, TVD continued its initiatives in coordination with the manufacturers and some chain market representatives. Learning that some of the vegan cheeses were withdrawn from the online and offline markets, sales were blocked, manufacturers were fined and consumers could not reach vegan cheese options in June, TVD created an online petition at change.org/VeganCheeseBan with the hashtag #LiftBanOnVeganCheese and immediately started preparing for the lawsuit.

The introduction of a ban on vegan cheese in Turkey, which has no precedent in Europe and the world, means that any product “which is thought to resemble cheese but does not even have the word cheese in its name” can be explicitly banned, unless the article in the regulation is revoked.

As a matter of fact, the European Parliament, the European Council and the European Commission rejected the draft law amendment 171 (AM171) in May 2021, which planned to impose similarly severe restrictions on plant-based products. This bill, which was directly in conflict with the climate change targets of Europe, was supported by the livestock industry and aimed at censoring plant foods. As a result of collective and comprehensive legal fight, and strong public and NGO outrage, AM171 was not enacted in the light of human rights and evidence-based scientific data.

This site uses Akismet to reduce spam. Learn how your comment data is processed.