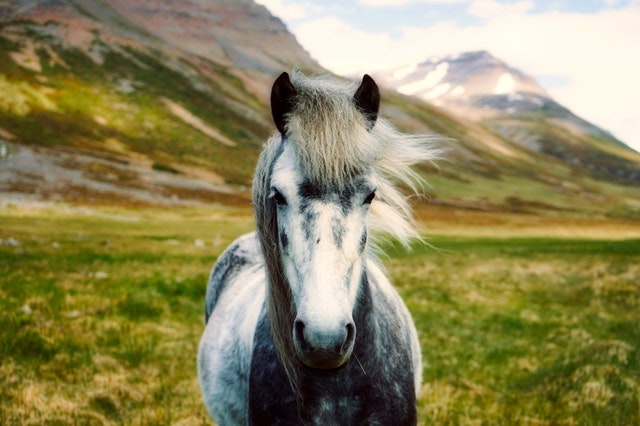 Archipelago of Istanbul where located in sea of Marmara, has been known for use and abuse of horse carried-draws for decades. Attracted by tourists this abusive business was a main thing for islands. Many horses have died while carrying humans in the hot summer days on the roads. Conditions of horses were never good or enough. We worked with many human right organizations and activists to put an end to this inhuman tradition. But our requests was ignored or silenced. We demand to switch to electrical vehicles in use instead of horses but today we won a fight.

According to Anatolian Agency (AA), horse carried-drawns to be replaced with electrical vehicles soon in Istanbul Islands.

Municipality of Istanbul stated that, horses will replace with electrical vehicles which can carry up to 12 people at a time, in Kınalıada first as test island.

We’ve been fighting for the ban of horse carried-draws for so long and today we won a fight against cruelty. Horses will be free soon, and we will be inspecting afterwards horses situations.